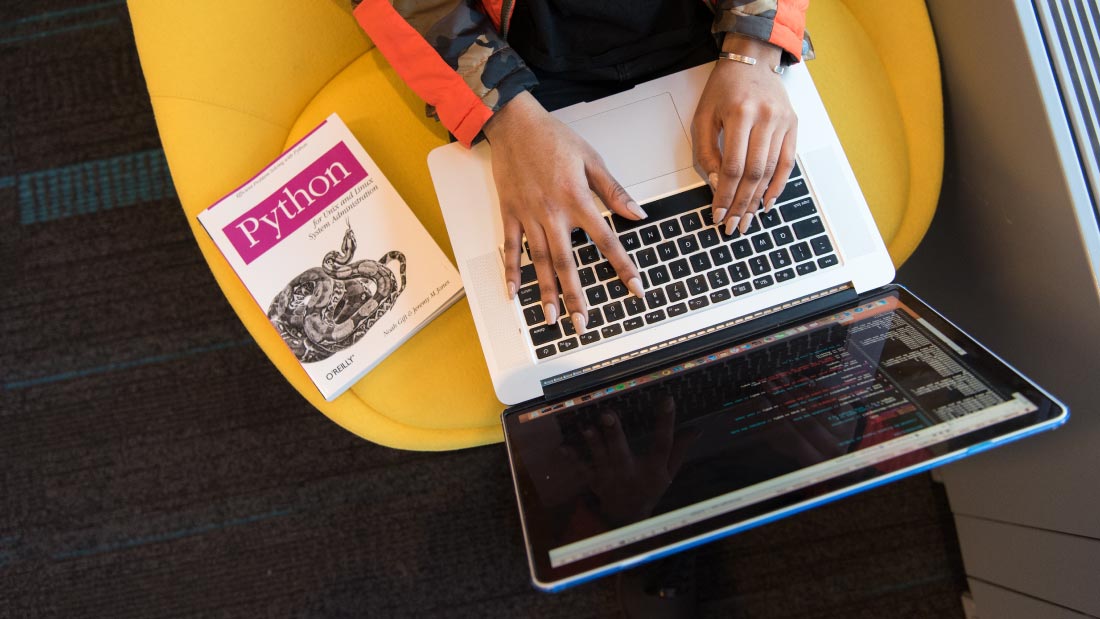 Python for embedded systems testing. When starting a project, there is this important question: How will we test our product’s software?

Nowadays, we have all the technology required for automated testing.

If there is an entry cost to fully automate testing of products and a maintenance cost, it enables the use of continuous integration (jenkins …) and will reap a lot of benefits: faster bug detection leading to faster bug resolution (the sooner the bugs are found during the development cycle, the least changes there is to make in order to fix it), quicker releases with more confidence in the product.

Here I present tools helping tests development. I will make the case for the Python language, then dive into some popular testing framework helping test infrastructure before talking about embedded software testing.

Are you looking for a company to assist you in the test of your embedded systems?

Read more about our design services offer, and then do not hesitate to contact us, so that we can discuss about it together.

ELSYS has design centers in Europe (France), Eastern Europe (Serbia) and a branch in the USA (California, in the Silicon Valley).

Why not continue doing integration tests in C or C++ or even C# ? Before talking about tests, the Python language itself has some features that will help the developers in many ways:

The syntax rules of Python allow you to express concepts without writing additional code. At the same time Python, unlike other programming languages, emphasizes on code readability, and allows you to use English keywords instead of punctuations. The readable and clean code base will help you to maintain and update the tests without putting extra time and effort.

Many Industry actors support and use Python, attesting to its usefulness and robustness, find the list of company sponsoring Python here. In addition, Python has a wide community contributing to a large catalog of open source libraries, many of which are endorsed by the industry.

If you want more details on why use Python, click here.

Python is not almighty, it also comes with trade-offs:

That’s it, Python has convinced you. Now you want to start developing tests. You’re maybe familiar with Google Test or Cppunit for unitary testing in C/C++ but what would you use in Python ? Here I present two frameworks with different philosophies, although I am biased toward Pytest since I’ve been using it for 3 years now.

Pytest is a very flexible framework allowing for a wide range of tests such as unitary, functional, integration …

Here is a test example:

“Robot Framework is a generic open source automation framework. It can be used for test automation and robotic process automation (RPA).” (read more)
Robot Framework was designed mainly for acceptance testing, where a client (even internal) “writes” tests.

A robot test is a high level formatted text using keywords. Keywords can be defined using other keywords, and at the bottom keywords are implemented in Python libraries. Here is an example: 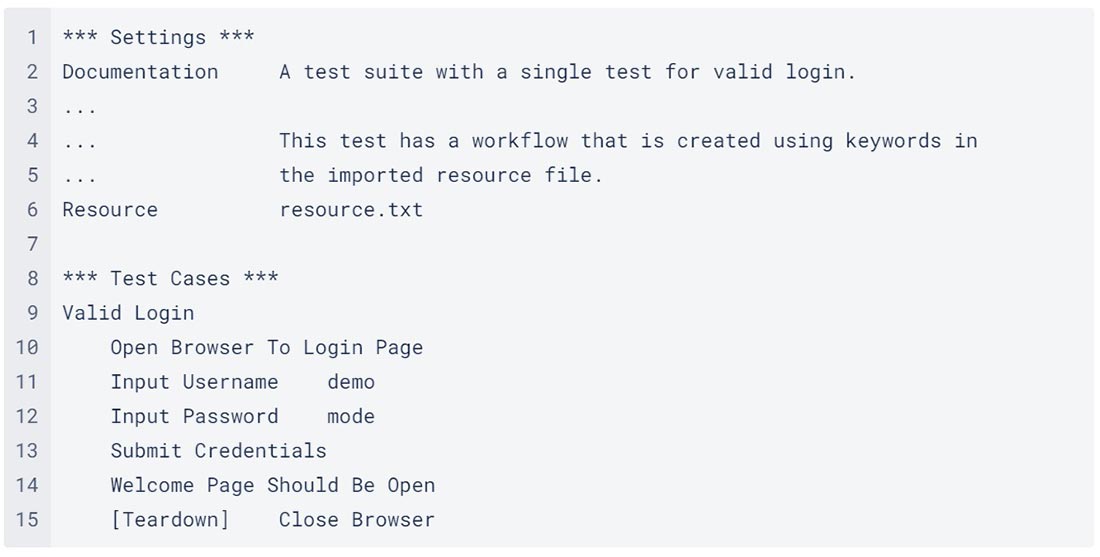 They provide the same core functionalities : being able to organize and run tests and interface with a Continuous Integration tool.

One thing stands out though, Robot framework is Python with a High level keyword driven layer on top, and I find this higher level not practical. Let met explain.

From a management point of view, it seems appreciable, but how many managers read tests ? A simple description is sufficient to understand the tests enough.

From a test driven perspective, one could express a test in plain English, then have a tester develop the test using the same words. But would just reading the high level keywords validate the test? The core of the test would still be in python, and to fully understand a test, one would have to resolve all keywords to their python equivalent.

My opinion is that adding a high level layer add unneeded complexity, that might be manageable only for a small subset of tests.

This is where Pytest shines, being a bit more simple, a test is also more readable to a developer and the tools provided by Pytest make it very versatile.

To give it to Robot, it has an efficient data organization with its own data format, but Pytest with add-ons can also be tweaked to resemble Robot Framework.

These are open source (beware of licenses though) libraries:

Why not reuse existing software to test your embedded device ? Whether you are using dlls you no longer have source code for or C/C++ code, there is a solution for you.

I’ve used cffi to wrap a dll but not cppyy, I list it for completion.

I hope you have enjoyed reading this article!
We, at ELSYS Design, specialize in embedded systems, from design to test phases, with an expertise in Python. Would you have a project in this area, don’t hesitate to contact us so that we can discuss about it in more details.